Dravidian language spoken predominantly by Kannada people in India, mainly in the state of Karnataka, and by significant linguistic minorities in the states of Andhra Pradesh, Telangana, Tamil Nadu, Maharashtra, Kerala, Goa and abroad. The language has roughly 40 million native speakers who are called Kannadigas (Kannadigaru), and a total of 50.8 million speakers according to a 2001 census. It is one of the scheduled languages of India. 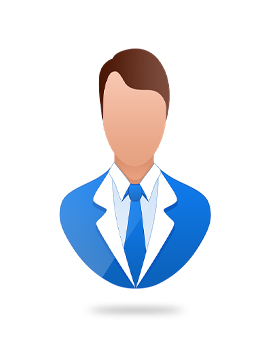 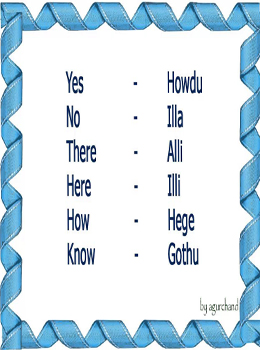 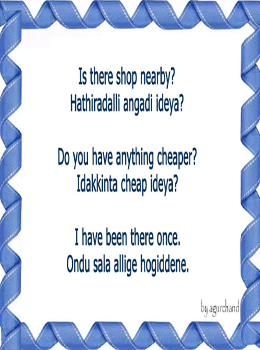 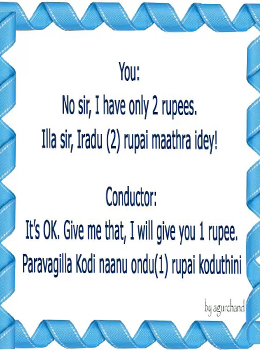 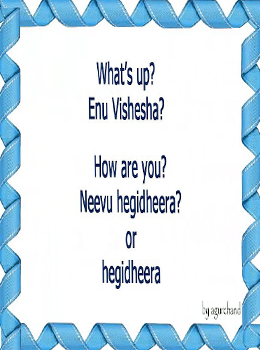 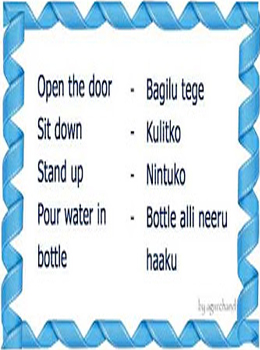 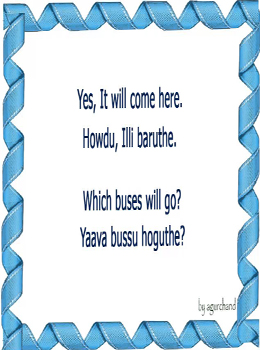 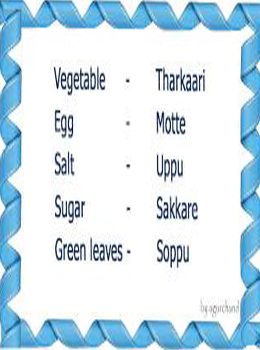